This past Tuesday, Paul and I celebrated 11 years since we started dating! (We’ve been married 6.5 years.) For Valentine’s Day, I made him a collage of some of the pictures of us throughout the years. It was a fun walk through memory lane as I went through pictures of us to find the ones I wanted to include in the collage. We’ve really done a lot of fun things together. Here are the pictures I included on the collage. I was limited to pictures that had high enough resolution to print, so these aren’t all the pictures I have, but I thought you might enjoy them. I was focusing just on pictures of us, and we seemed to stop taking pictures of just us when Savannah was born. :-) 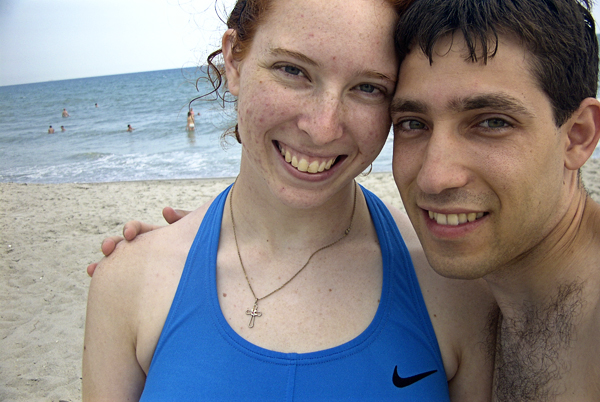 Spring Break during his junior, my sophomore year – March 2003 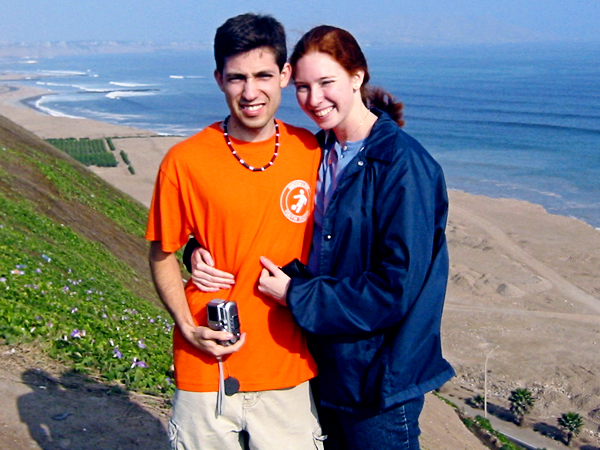 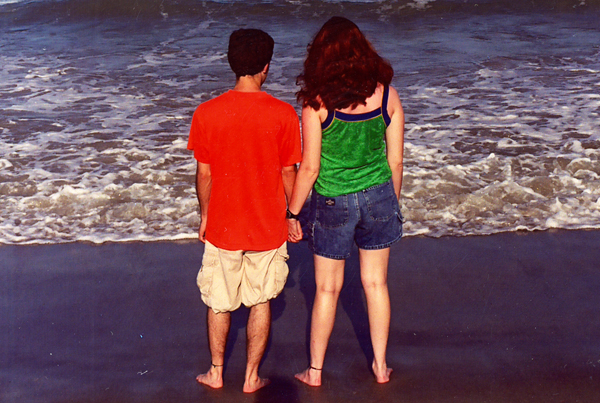 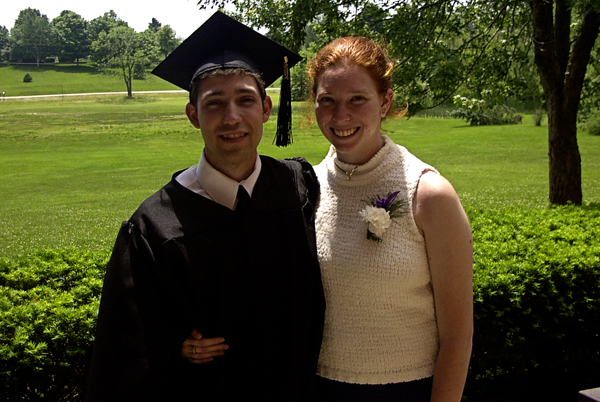 Paul’s graduation from Taylor, May 2004 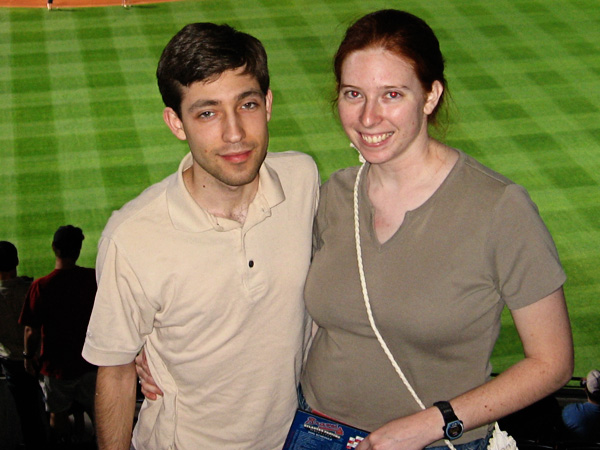 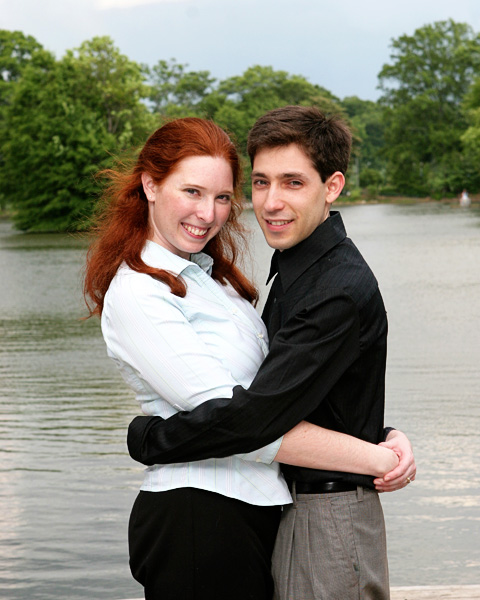 Engagement picture at Piedmont Park, May 2006 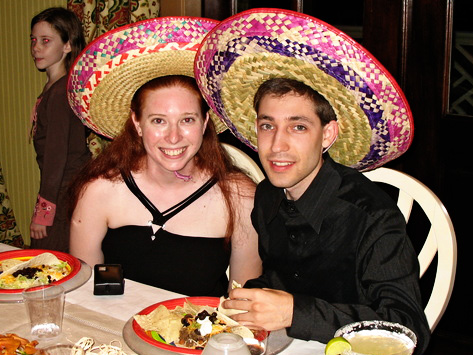 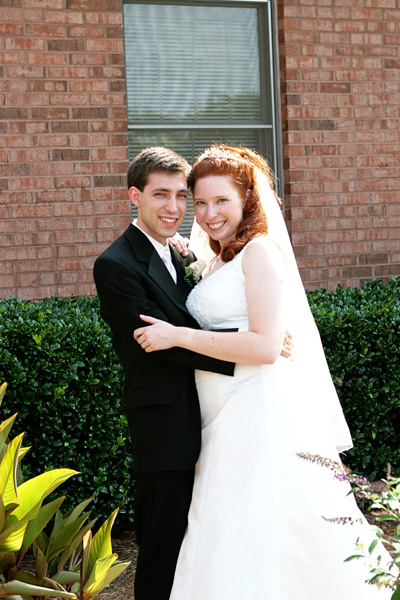 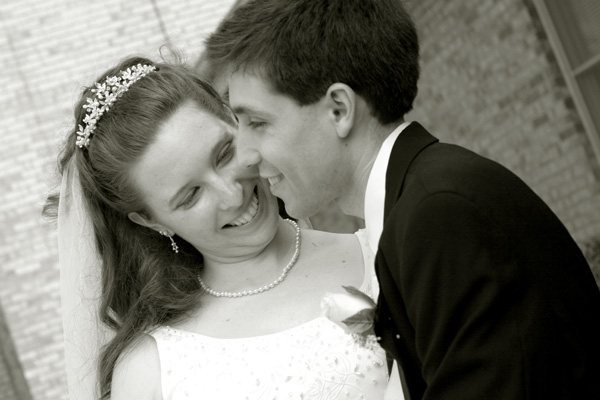 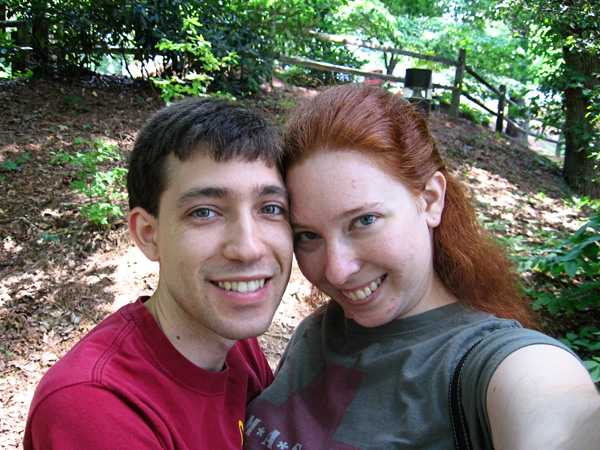 In North Carolina for our honeymoon, August 2006 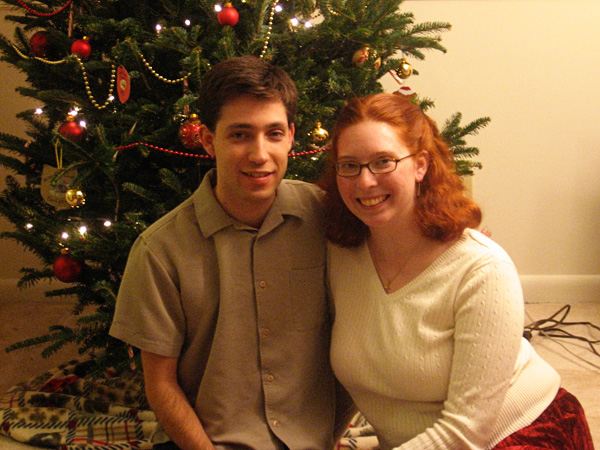 Our first Christmas together, December 2006 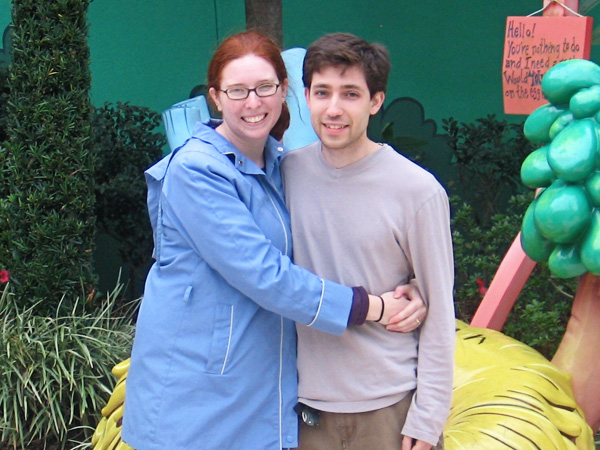 Going to Universal Studios for my birthday, December 2006 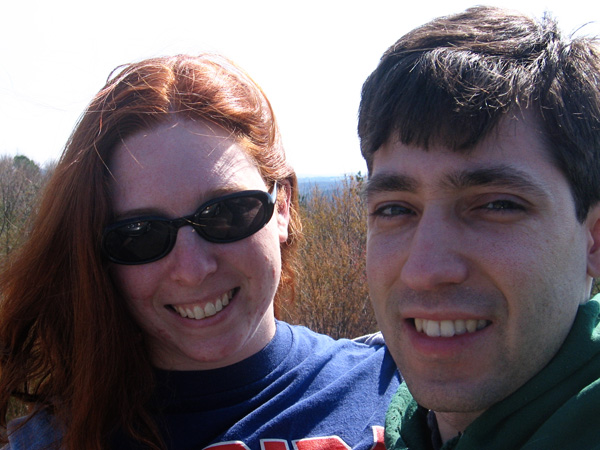 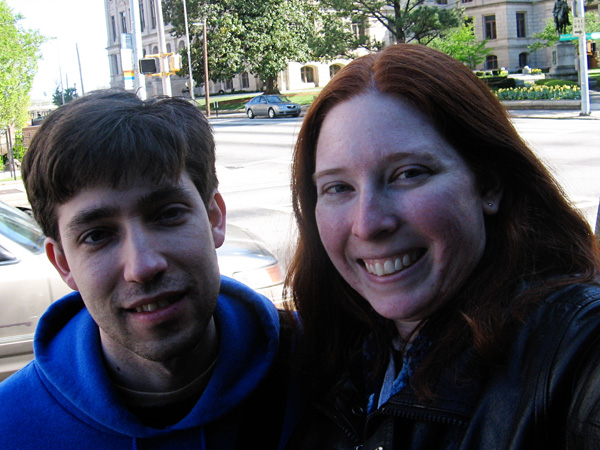 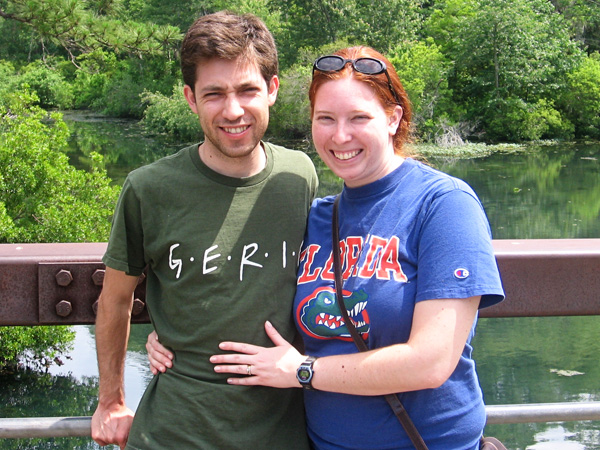 Camping at Magnolia Springs, May 2007 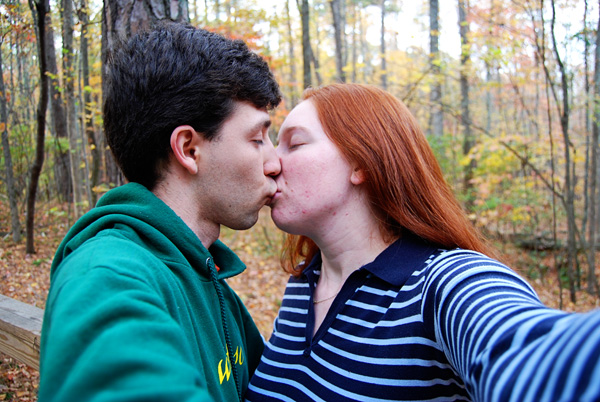 One of our many explorations around metro Atlanta, November 2007 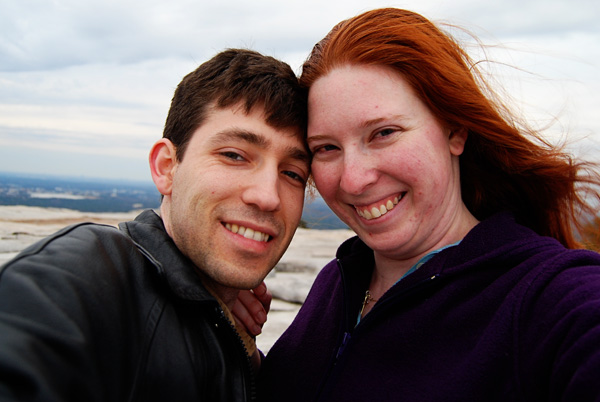 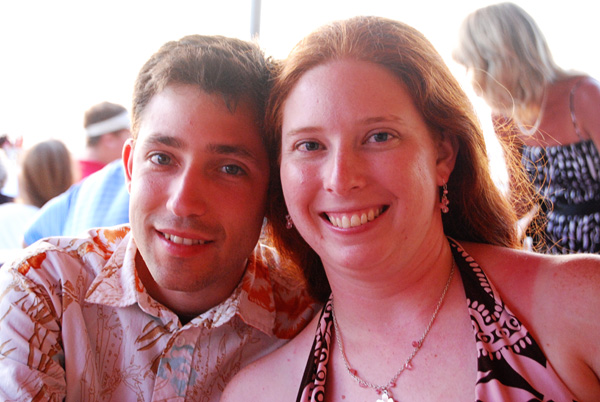 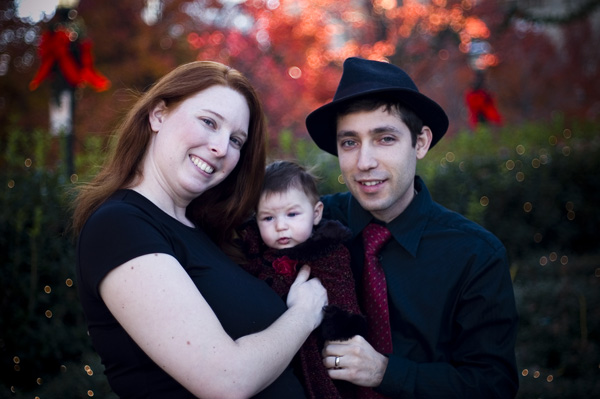 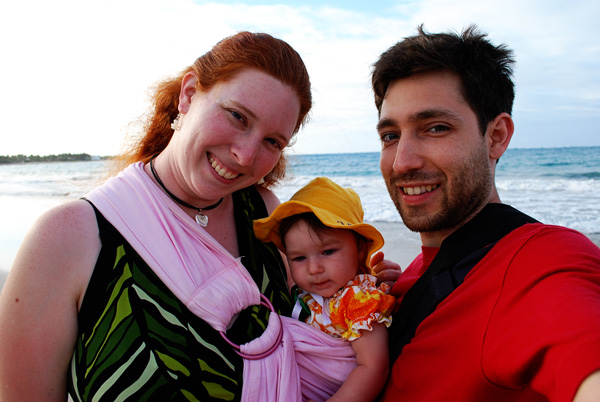 The beach in the Dominican Republic, April 2010 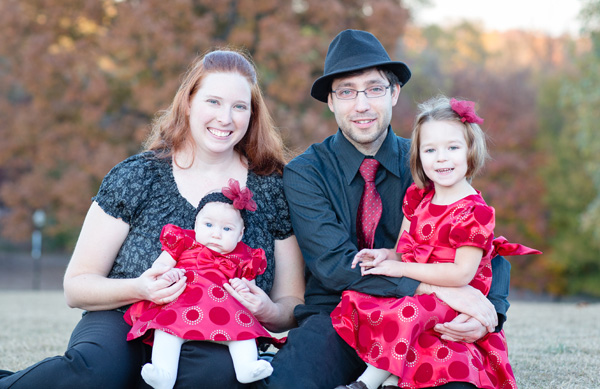 Our family continues to grow! Christmas 2012