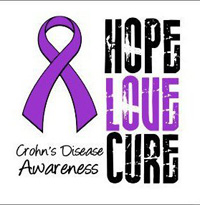 May 19th is Crohn’s Awareness Day. A good friend of mine has Crohn’s, and I am posting this in honor of her. She wrote the following, entitled “I bet you didn’t know…”

In an effort to raise awareness, here are some tidbits about Crohn’s disease.

Also, here is a video that talks about a walk that raises money for a cure for Crohn’s and Colitis. 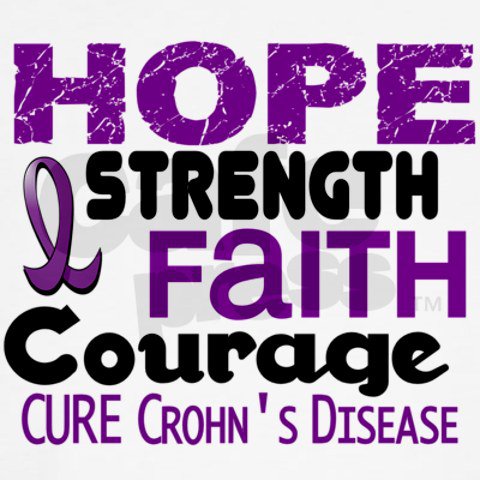