The Natural Mommy is hosting a meet & greet today, so I thought I’d play along. I’d like to introduce to you my three children.

This is Lewis, the sole male. He’s a cutie, and a little pudgie. He’s also REALLY loves to eat, and reminds us of upcoming mealtimes constantly. 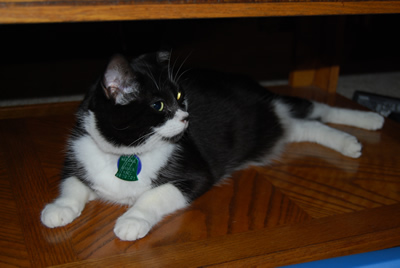 This is Ebony, Lewis’ twin sister. She is beautiful and sleek. It takes a long time before she warms up to strange people, but she can be very cuddly with us. 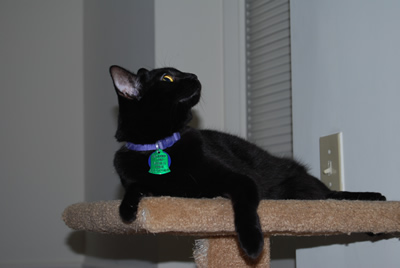 And the newest member is Zoey, who is 4 months old. This picture was taken almost 2 months ago, so she has grown considerably since then! I need to get some more pictures of her. She weighs 15 lbs now, as of last Saturday! 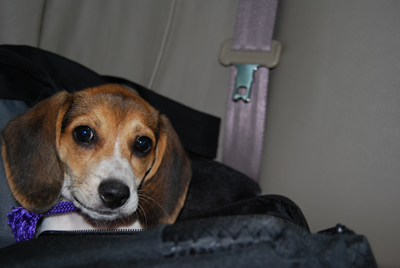 Oh! And we also have a betta fish who was originally named Rusty, but I think we’ve changed his name to Zeke III. (I kept calling him Zeke, and finally I decided to just give in to pressure. ;-))